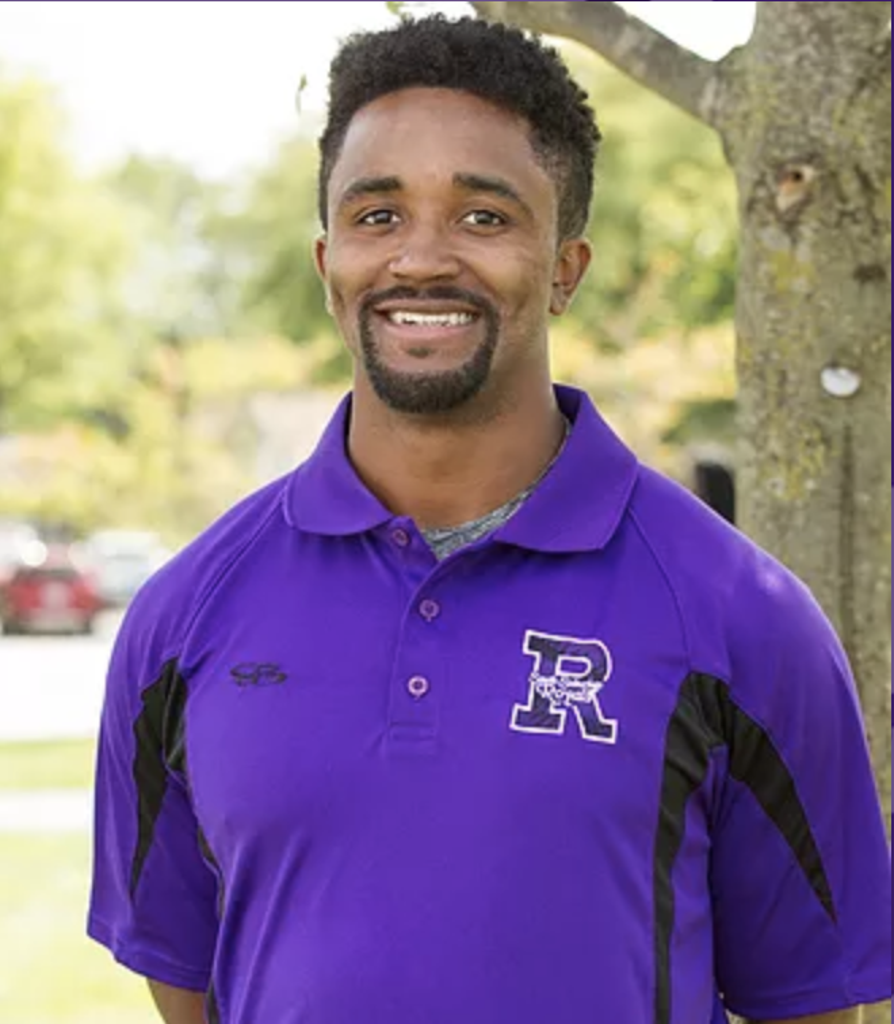 Jarrell Williams is the Founder/CEO of the Student Athletics Foundation, the 501(c)(3) nonprofit organization that is the parent organization of the Royals Elite Athletics. Prior to co-founding the Royals, Williams spent four years as a football student-athlete at Northwestern University from 2011-2015. Upon graduating, he moved down to Atlanta, GA where he worked for a fortune 500 company. After 1.5 years, he resigned because he earned a scholarship to use his last year of athletic eligibility and obtain his Master's degree at the University of St. Francis (IL).

At NU, Williams contributed to winning NU's first ever post-season bowl game at the Gator Bowl in 2013. A large part of his contribution for NU came on Special Teams during his tenure. Williams' on-field performance carried over off the field where he was an Academic All-Big Ten Player, a Dean's List recipient, and earned the Evanston Community Volunteer Award for his service to the community. At USF, Williams started as a Defensive Back and Returner on KOR and PR, and at one point, held one of the highest yards per return average in the NAIA.

Williams earned his B.S. from Northwestern University in Human Development and Psychological Services, earning a cumulative GPA of 3.0; and his M.B.A. from University of St. Francis earning a cumulative GPA of 3.6. Mr. Williams is a Chicago southsider from many part of the Chicago Southland where he was a standout football player for Richards High School. Williams earned 1st Team All-State, 2-time All-Area, 3-time All-Conference, Conference Player of the Year, Chili's Student-Athlete of the Month, MVP honors, and was ranked amongst the top 50 Defensive Backs in the nation according to Rivals.com.

Jarrell Williams is passionate about the development of students and dedicated to providing them the tools and resources needed to help them become successful on and off the field. He is married to Angela Williams, the Co-Founder/Softball Director of the Royals. Together, they aspire to grow the Royals into an elite multisport organization that provides the Chicago Southland and Northwest Indiana student-athletes with a world-class experience.