Both Southside natives grew to do what many kids dream of doing by playing their respective sport at the collegiate level. With their experience came the idea of forming an organization that would allow them to stay active in their communities and help develop student-athletes to have the opportunity to compete at the collegiate level as they did. Thus, the Royals organization was born.

The Royals program offers student-athletes and their families with a world class service through mentorship, education, exposure, and a competitive atmosphere. Looking ahead, Angela and Jarrell will continue to promote their mission and grow the Royals organization to include other sports. Their goal is to create an elite travel/club sports organization that will develop and enhance the Chicagoland/Northwest Indiana area student-athletes mentally, educationally, socially, and athletically.

THE WAY OF THE ROYALS

The philosophy of the Royals is based on the principle that education and athletics are not separate, but coincide with one another. One cannot exist without the other if an individual decides to further their athletic career into college or being able to perform in the workforce. The Royals personnel, affiliate partners, and volunteers will provide a comprehensive balance to the individual and the team. We will succeed by upholding to our fundamental core values that promote positive aspects of Solidarity, Effort, Execution, and Discipline. Within these core values lies the true intentions of the Royals shaping student-athletes into well-rounded individuals who will be able to succeed on and off the field. The Royals also promote other positive core aspects such as Attitude, Trust, Character, Integrity, Family, Respect, and Resilience.

Our philosophy in coaching/mentoring extends beyond the basic concepts of the student-athlete. We are preparing the student-athlete for life on and off the field. Understanding the balance of education and the learning tools of athletics are used as preparation techniques that a student-athlete will need in their future endeavors. In general, being involved in team sports presents life skills that cannot solely be learned in the classroom. Instead, the combination of the student and the athlete immerses the student-athlete in an interactive environment that brings about structure. Our student-athletes will realize that we not only have athletic coaches, but life coaches, mentors, and a support system dedicated to their personal growth. 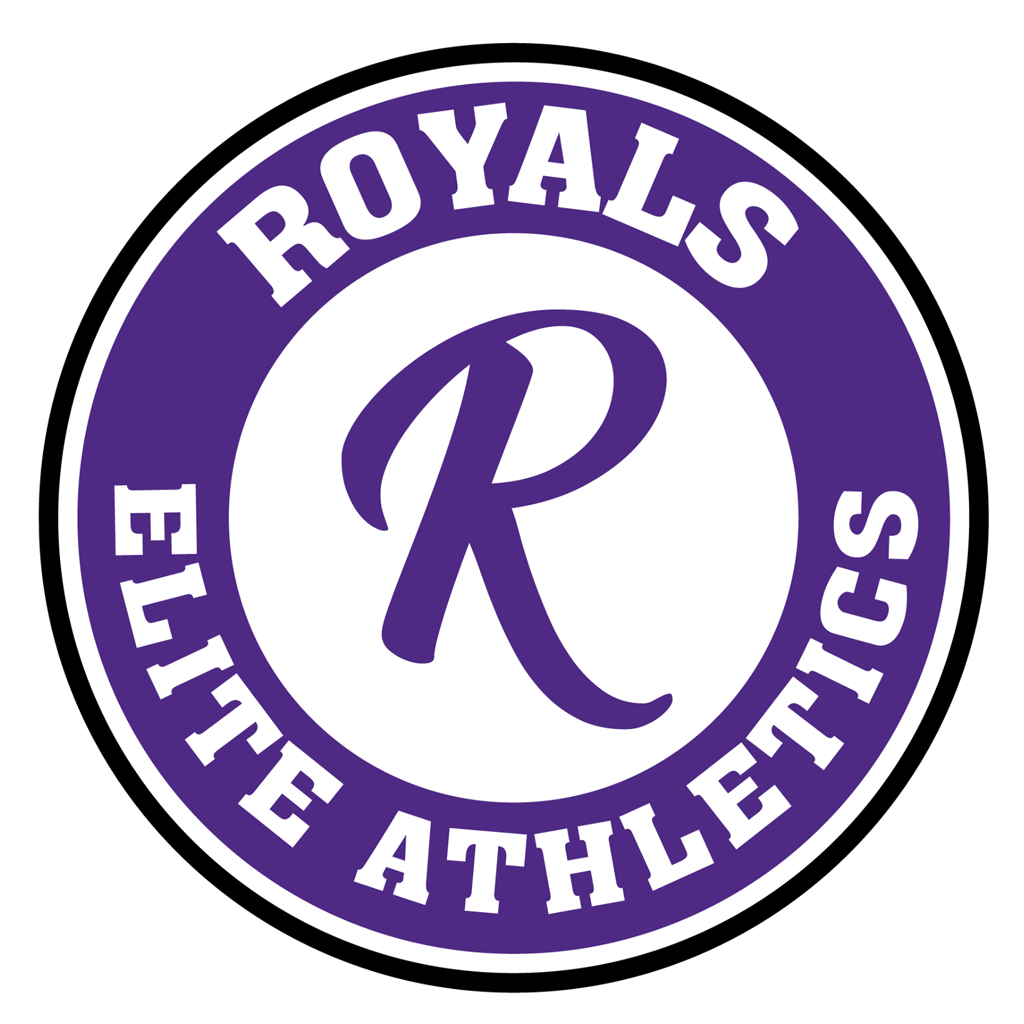 "Growth never stops, opportunity never waivers, success is a process, and greatness is a choice."

"The difference between those who succeed and fail: Not taking advantage of opportunities"

We welcome the opportunity for any student-athlete, parent, or coach to determine if our Family is right for you. For more information, please contact us: